Welcome to the world of Sauer Compressors!

Unfortunately, the page you visited does not exist in your language version.

To make sure you are getting the information and service you are looking for we recommend to switch to one of the following sites: 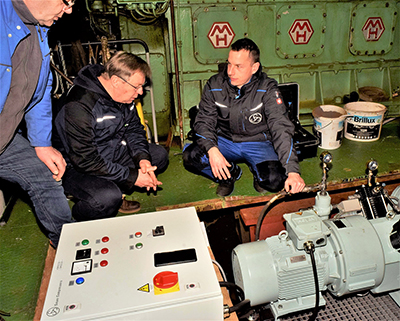